Let me know if you'd like to check a book out 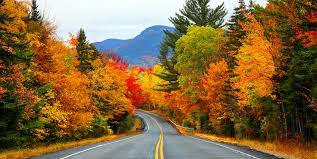 The Book of Longings

The Giver of Stars

A Long Petal of the Sea

The Splendid and the Vile