Igniting The Holocaust - Facing History and Ourselves: Home: What Led to WWII?

"Making Sure It Never Happens Again" 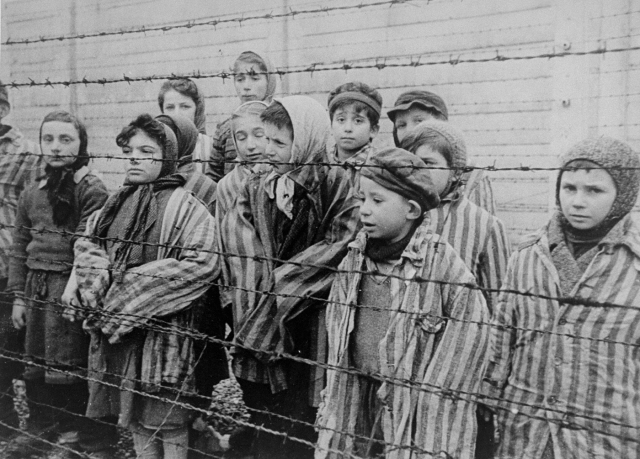 After WWI, Outside the United States...

We've already discussed the four "MAIN" causes of the Great War.  As we begin to study WWII (and why the United States got involved in another war after the "war to end all wars"), we will need to look at the events and attitudes that set the stage.

As you work through this LibGuide, you will investigate human behaviors and how they contributed to attitudes and actions in the years leading up to WWII.  You will focus specifically on what was happening in Germany during the 1920s and 1930s; this was a time in Germany's history called the Weimar Republic.