Igniting The Holocaust - Facing History and Ourselves: 4: The Nazis Take Power

"Where they burn books, they will soon burn people.” -- Heinrich Heine 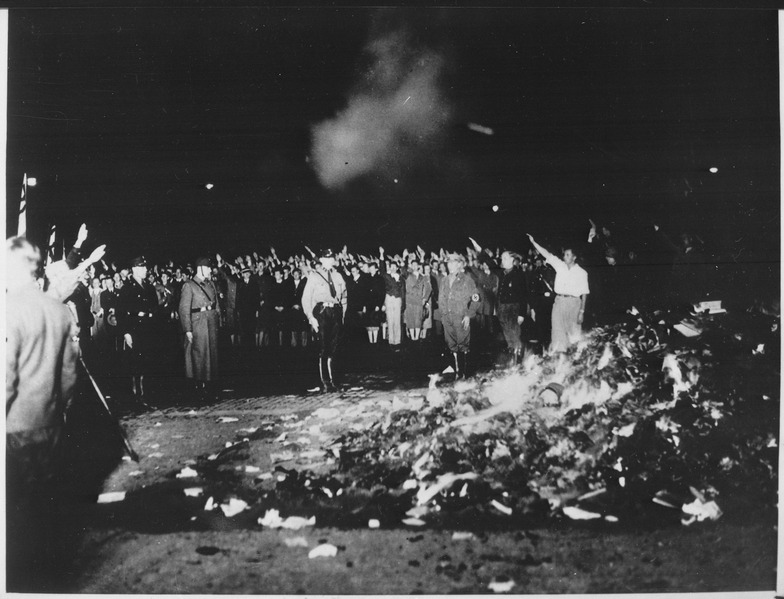 By the time WWII broke out in 1939, Hitler and his Nazi Party had control over what the German people did, said, and thought.  Yet in 1924, Hitler had been unknown and in jail!  How did he gain power so quickly?

That's what this section of our LibGuide will help you investigate.  Click here to learn more about Adolf Hitler and how he became powerful.