A guide to the speakers who will appear at TEDx Huntsville on September 13, 2015 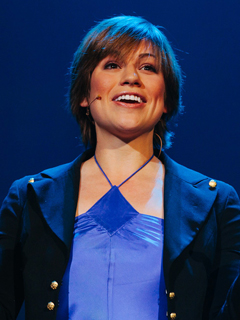 Amy Robinson is the Executive Director of EyeWire, a game to map the brain played by nearly 200,000 people worldwide. In EyeWire, gamers solve 3D puzzles that map out neurons, allowing neuroscientists to chart synaptic connections among neurons and thus begin to decipher the mysteries of how we see. Amy is a long time TEDster and founded the TEDx Music Project, a collection of the best live music from TEDx events around the world. She was named to the Forbes 30 Under 30 in 2015. 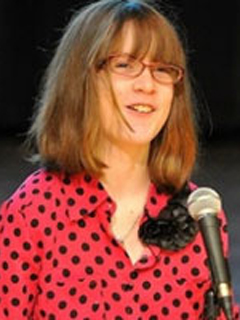 Abigail “Abbey” Alford is a 14 year old freshman at Scottsboro High School who dreams of changing the world. She was born with Spastic Diplegic Cerebral Palsy, which she views as a challenge that provide her many opportunities for personal growth. Abbeys personal tagline has become, “We ALL have Special Needs", and we all have two special needs in common. We all have the need to be loved and the need to be accepted. 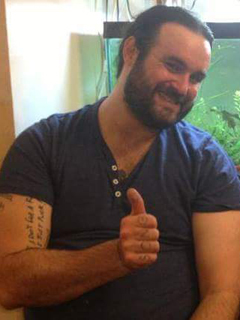 Moonshine Shorey is an Artist living and loving between NYC and Vermont. He spent his formidable years being the Artist-In-Residence at Bowery Poetry Club in Lower Manhattan. Having published books of poetry, fronted bands and being crowned the only 3 time Mr.L.E.S.. He now travels the world being a head Balloonatic for the Balloon Chain project based out of NYC. BOOM.FRESH.GO 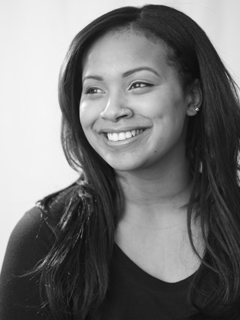 Alyea Pierce, a Performance Poet and Author, will perform her dynamic, poignant, and powerful spoken word poetry to deconstruct the definition of what being a risk taker and dream maker truly entails. Pierce’s work has been featured on the grand stages of the Apollo Theater and Broadway’s New Amsterdam Theater, several TEDx events, as well as, various colleges and universities across the country. 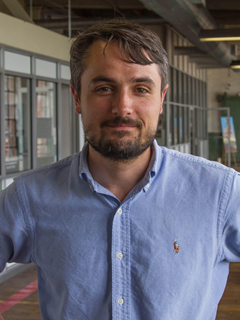 Dustin Timbrook is a Montgomery-born artist who has enjoyed Huntsville’s creative community for nearly a decade. As a participating studio artist and the Media Director for Lowe Mill ARTS & Entertainment, Dustin has befriended, collaborated with, and promoted the careers of hundreds of professional artists and independent business owners. In his role as Creative Director for the full-service communications firm Red Brick Strategies, Timbrook has produced and directed multiple award-winning advertisements, viral marketing campaigns, and successful crowd-funding efforts. 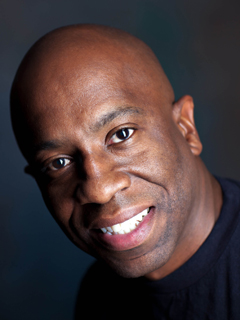 Richie Carter is a published wedding & portrait photographer who focuses his camera on inspirational stories in and around his hometown of Huntsville, Alabama with the intent to uplift all those he comes in contact with. 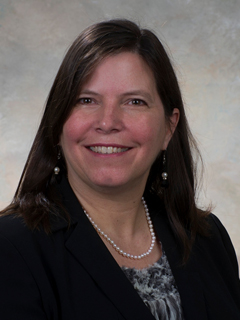 Tia Ferguson is the Project Manager for the SERVIR project at Marshall Space Flight Center (MSFC) in the Science and Technology Office. SERVIR is an Earth science project that utilizes Earth observing satellite data to help developing countries in various regions around the world build science capacity and create applications and tools that enable improved environmental decisions in developing countries under climate change. 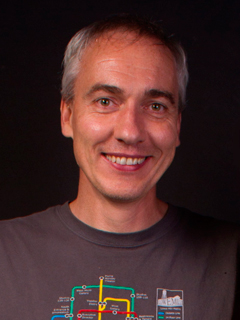 I have been creating hand-drawn plausible fictitious maps since the age of five. My maps can depict a single feature (such as rail lines) a town, region, whole countries, entire continents or complex graphics detailing an entire landscape down to individual buildings. The maps are created on paper, canvas, board, wood and even skin. I also create complex and very personal commissioned pieces that include significant places, events and people form the client’s life. 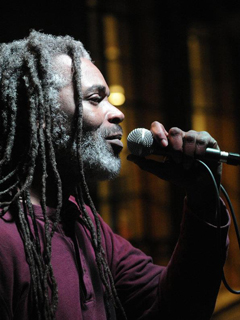 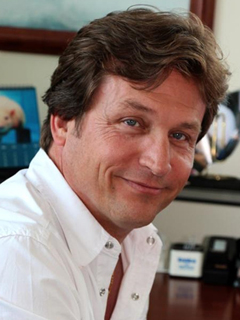 Dr. Jacob is an international leader in genomics, which is the science of utilizing individuals’ DNA sequence for health decisions. He led the first team in history to use genomic medicine to sequence and successfully treat a patient with rare disease– a young boy whose story was so compelling, a Pulitzer Prize resulted from the reporting of his diagnostic odyssey and eventual cure. 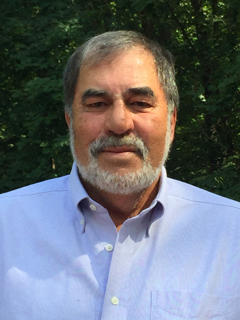 Dr. Medeiros is a Senior Scientist with a military services company (COLSA Corporation) in Huntsville, AL. He has conducted extensive research in the fields of atomic physics, optical physics, biophysics, color vision, and computational science. His current work focuses on high performance computing and on modeling of combat simulations. 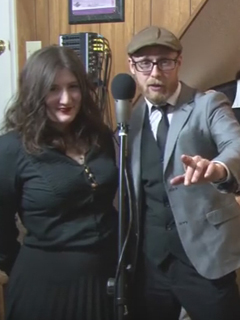 The sound: Campfire-ember folk-pop and presumably one of few bands in existence to cite both Avett Brothers and Tools as key musical influences